The session has been split in 2 parts, first of all they listed some BestPractices to follow when you’re coding (18 BestPractices to be specific) and finally they let the public to choose a number between 19 and 42 to explain corresponding BestPractices.

The more interesting/usefull BestPractices we found were : 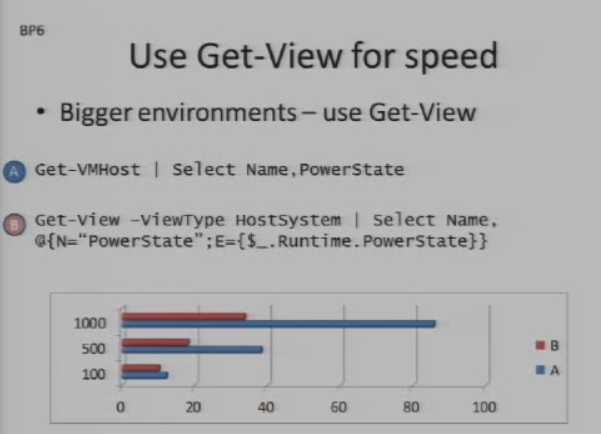 [BP n°3] Use the cmdlet New-VIProperty for creating custom properties still to speed up execution time (as you can read on awesome post from LucD : The making of a New-VIProperty called lunID) 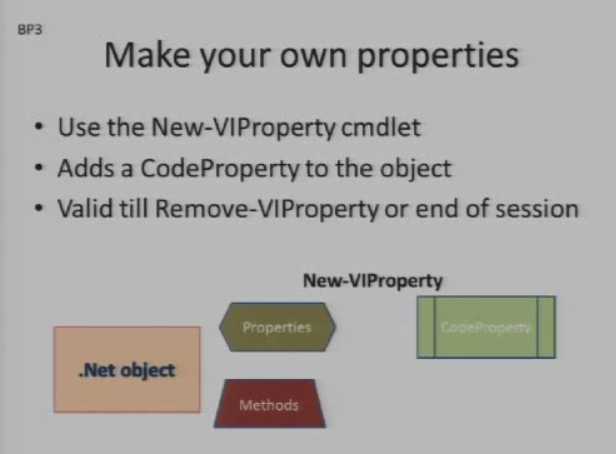 [BP n°11 and n°12] As PowerCLI is a PowerShell module, use as possible native tool like Sort-Object, Group-Object 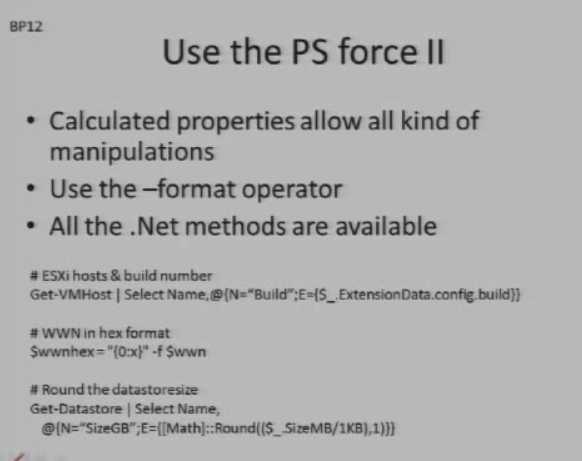 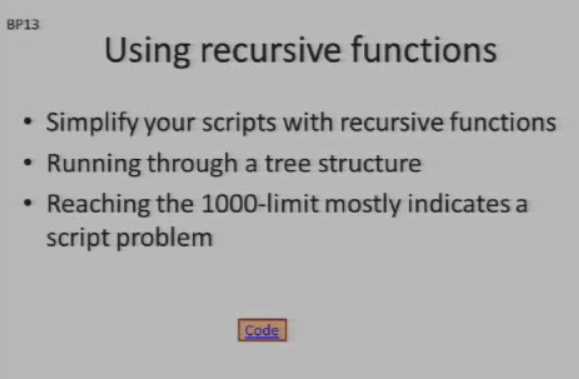 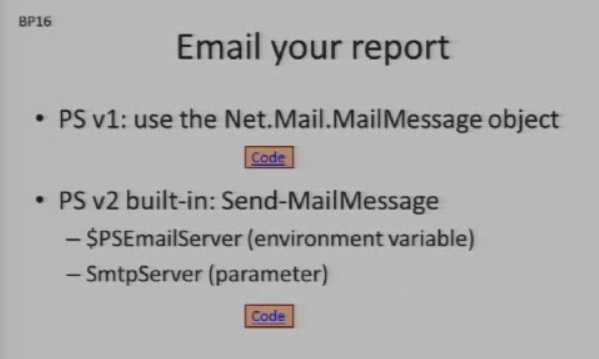 There were much more, some taken straight from their book, some new (we sadly saw no BestPractices about mass using OneLiner ^^)

A very nice session with a lot of good reminders/tips and last but not least, it was presented by the PowerCLI Kings themselves :p

Only one deception, being a little late and missing PowerCLIMan entrance and were on a crappy spot for pictures 🙁