Patch3 (KB1442) for Veeam Backup & Recovery v6 was released this week with a lot of bug fix and enhancements. As usual, all patches are cumulative. So you can install Patch3 on a fresh Veeam install.

Here are the fixes from this patch :

Patch3 installation is quite easy to complete, all you have to do is run the patch executable which will update Veeam Backup server : 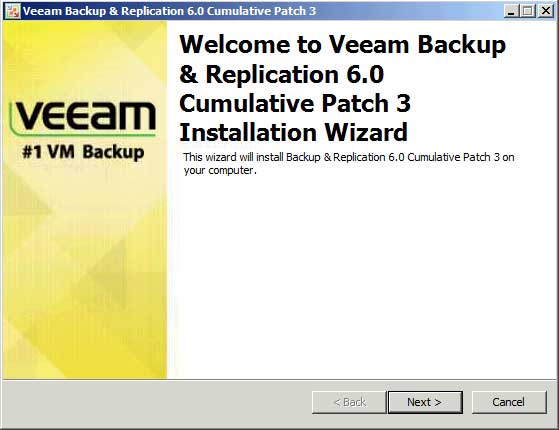 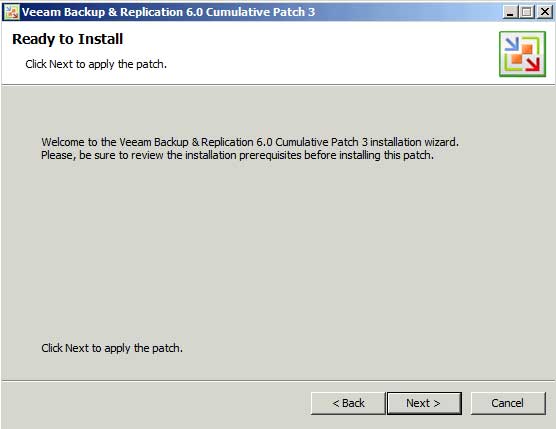 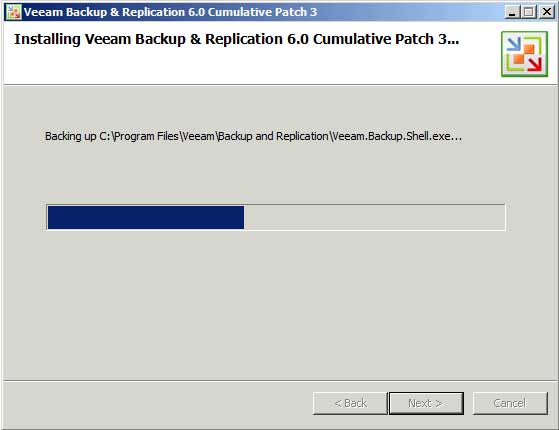 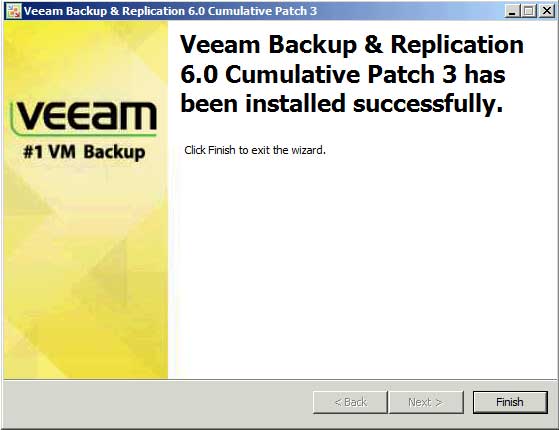 Once Veeam server updated, you’ll have to run a Veeam Console in order to update all agents : 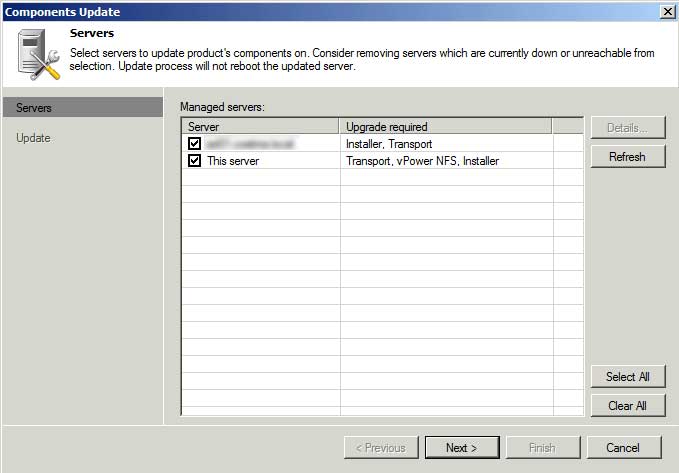 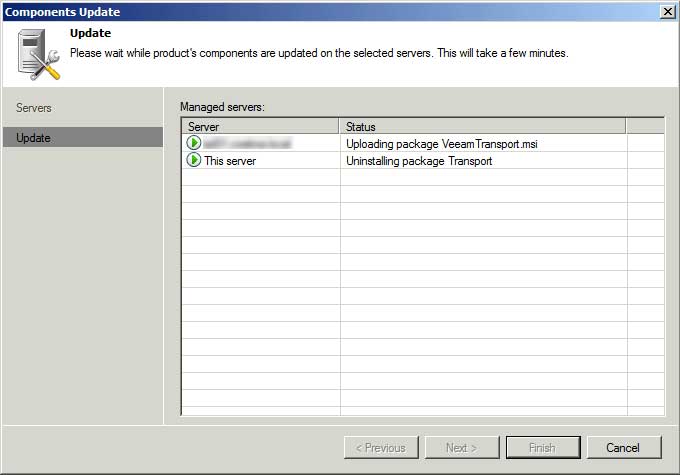 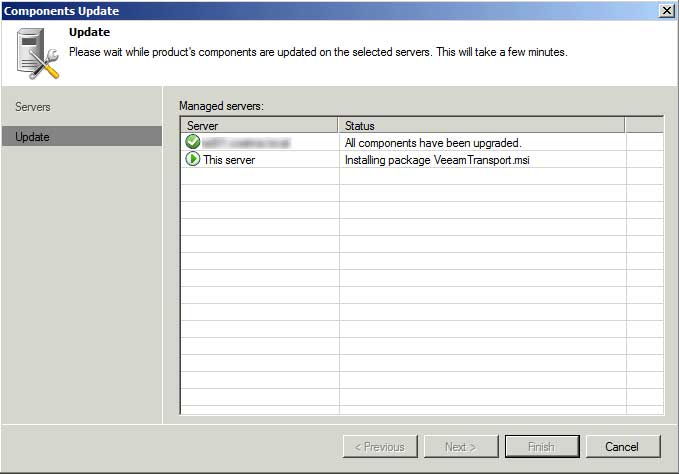 Once finished, Veeam server and Proxies are up to date : 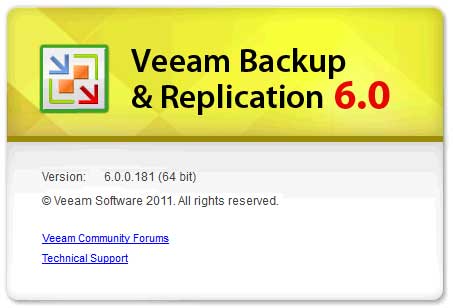