It’s been some day since Veeam announced a big news : Something Awesome is coming !:

In the end, this news was about the 6.1 upgrade for their backup tool Veeam Backup&Recovery.

We just finished our homelab migration, it was an easy one, just a few minute process and it was done : 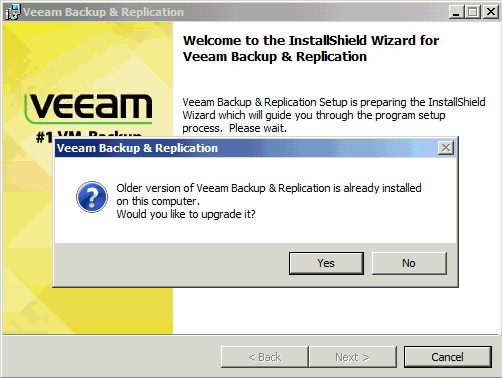 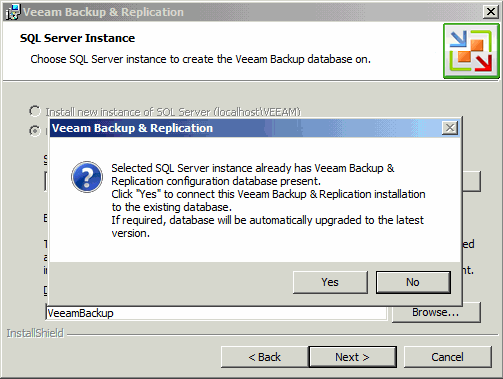 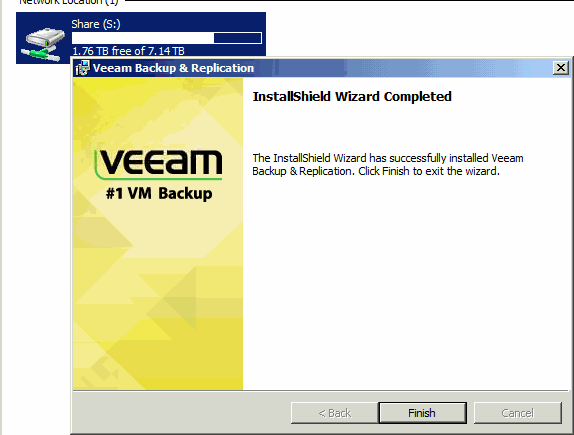 Once the main upgrade finished, at first console startup you’ll have a wizard for upgrading the platform component (like proxy roles, same as during hotfix install) : 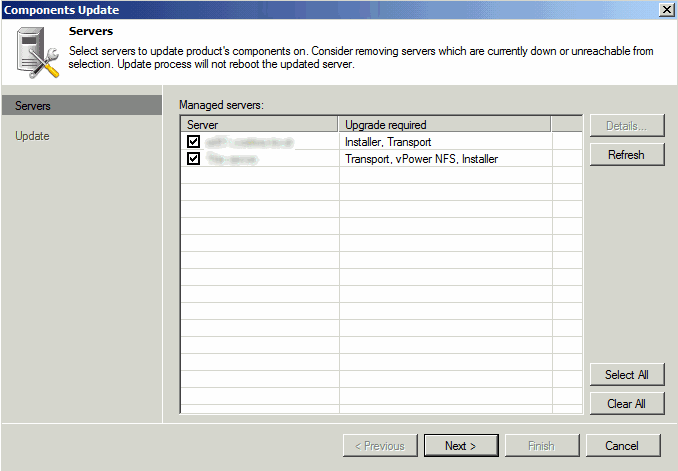 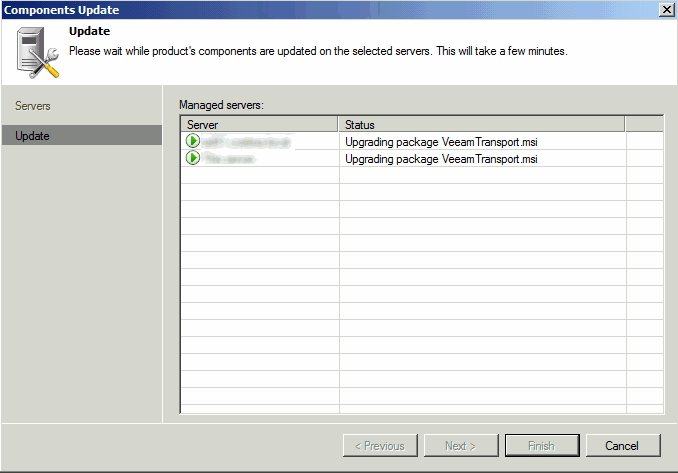 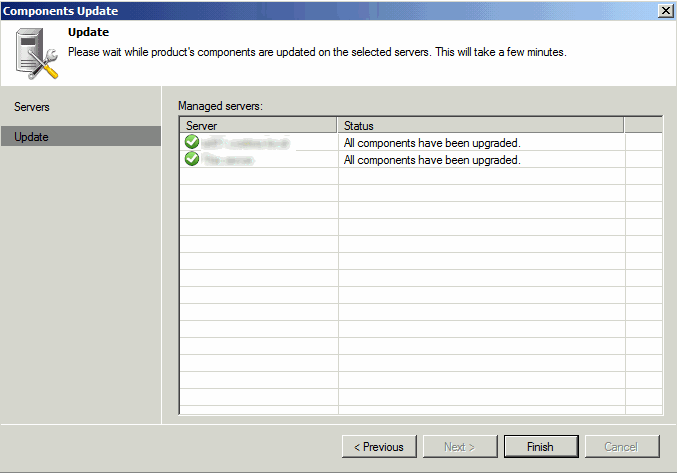 Once finished you’ll have access to the console (big UI changes in this version, you’ll see !) : 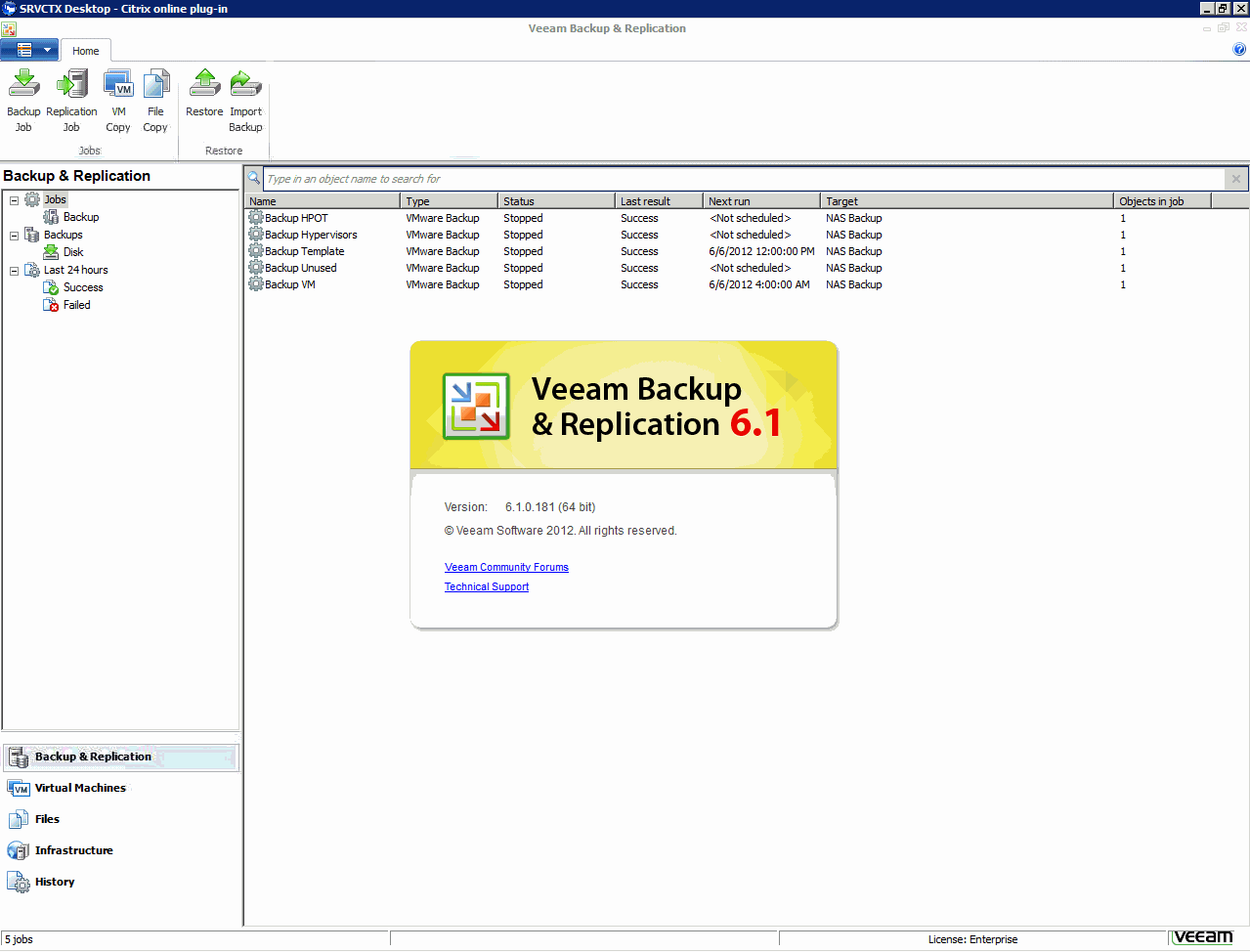 Among the new features provided with this version (we’ll not list them all in this post, you can read them in the What’s New in 6.1 document), we really enjoy the VeeamZip feature which basically will create a .vbk file combining all the VM files, the unified console for VMware/HyperV (yeah, we know !) and also the introduction of a free version of Veeam Backup&Recovery (available here : Veeam Free Backup).

When we look at the performance impact (and storage stress) using snapshots (there’s a very good post on this : Performance impact when using VMware snapshots), we’ll prefer make backup instead of snapshot according to the needs. So, creating single VM jobs can be messy with time ! VeeamZip allow to do this with ease because the main purpose of this feature is to be able to create a VM archive (in .vbk format) : 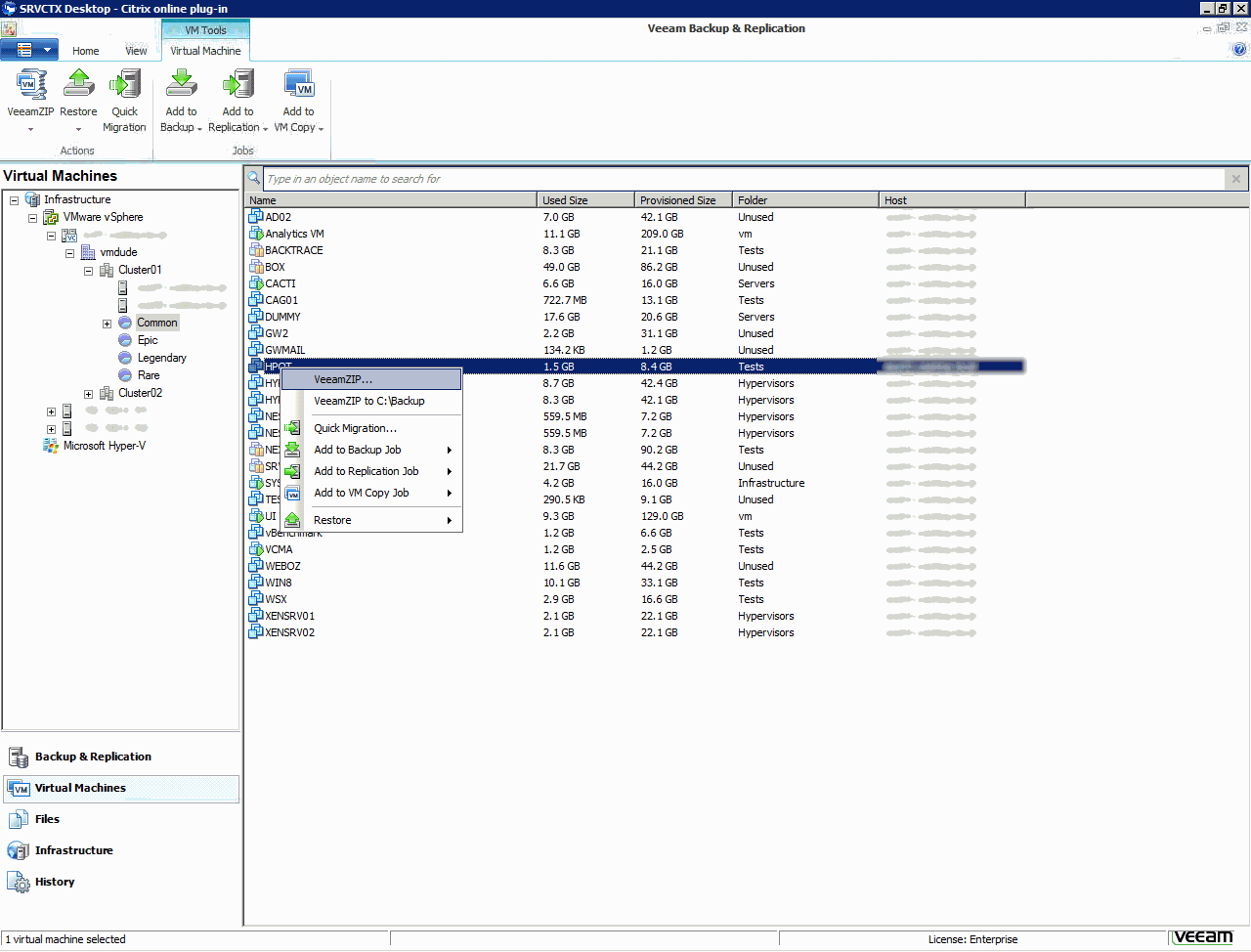 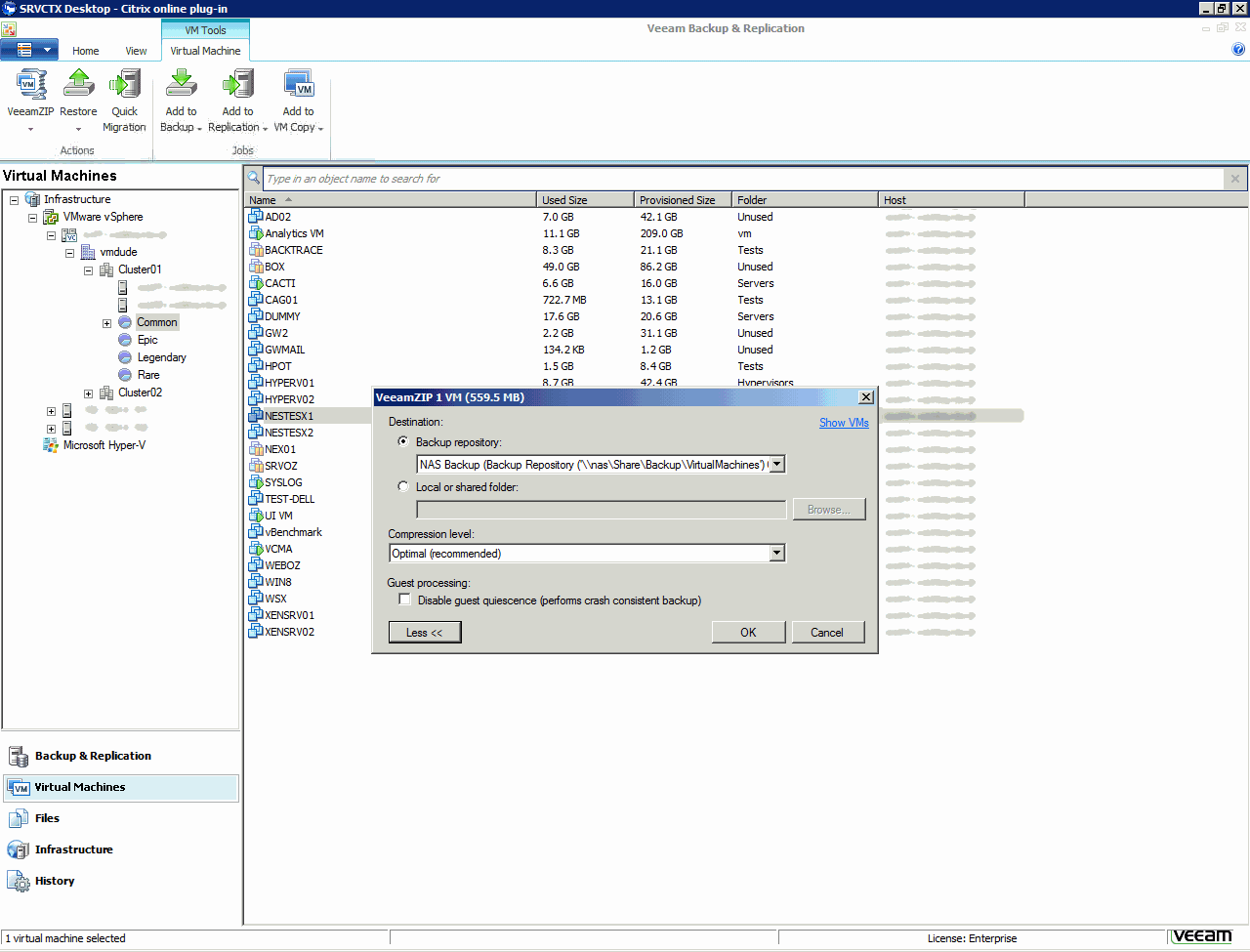 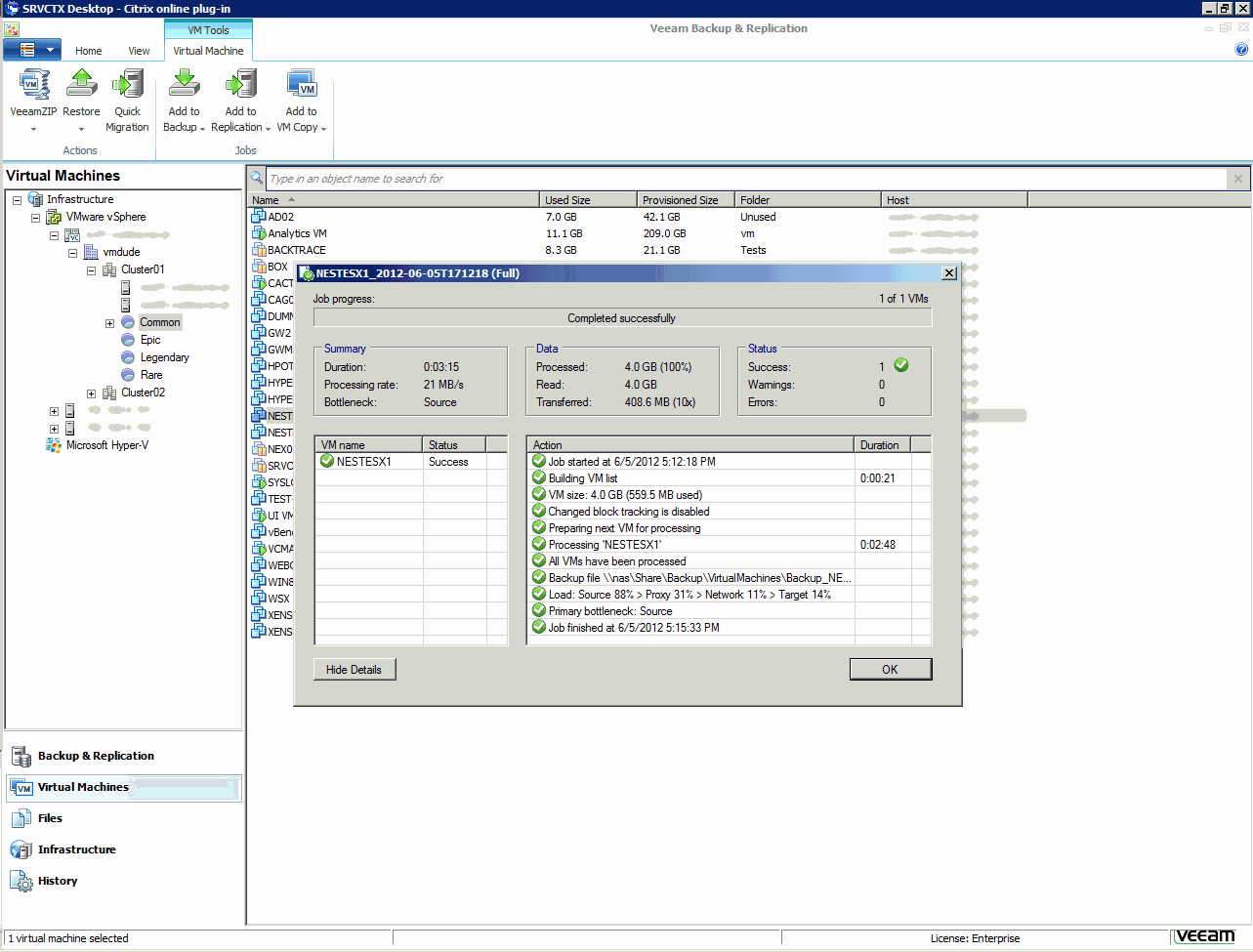 At the end, you’ll have a single .vbk file which is composed of all VM files :

Good news as well, you can know remove the default repository in the GUI (there is no longer the need of using Powershell as we explained it before in this post) : 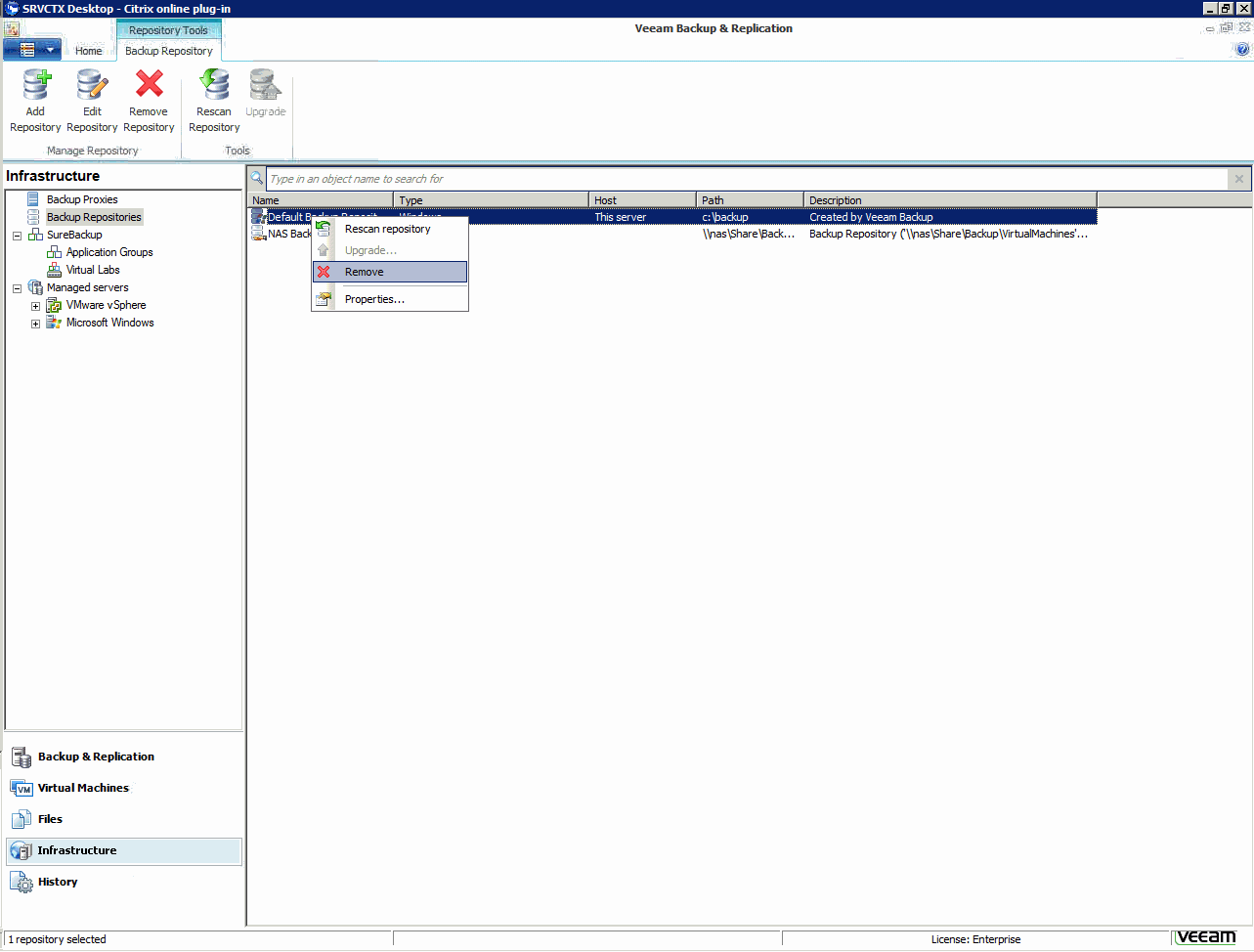 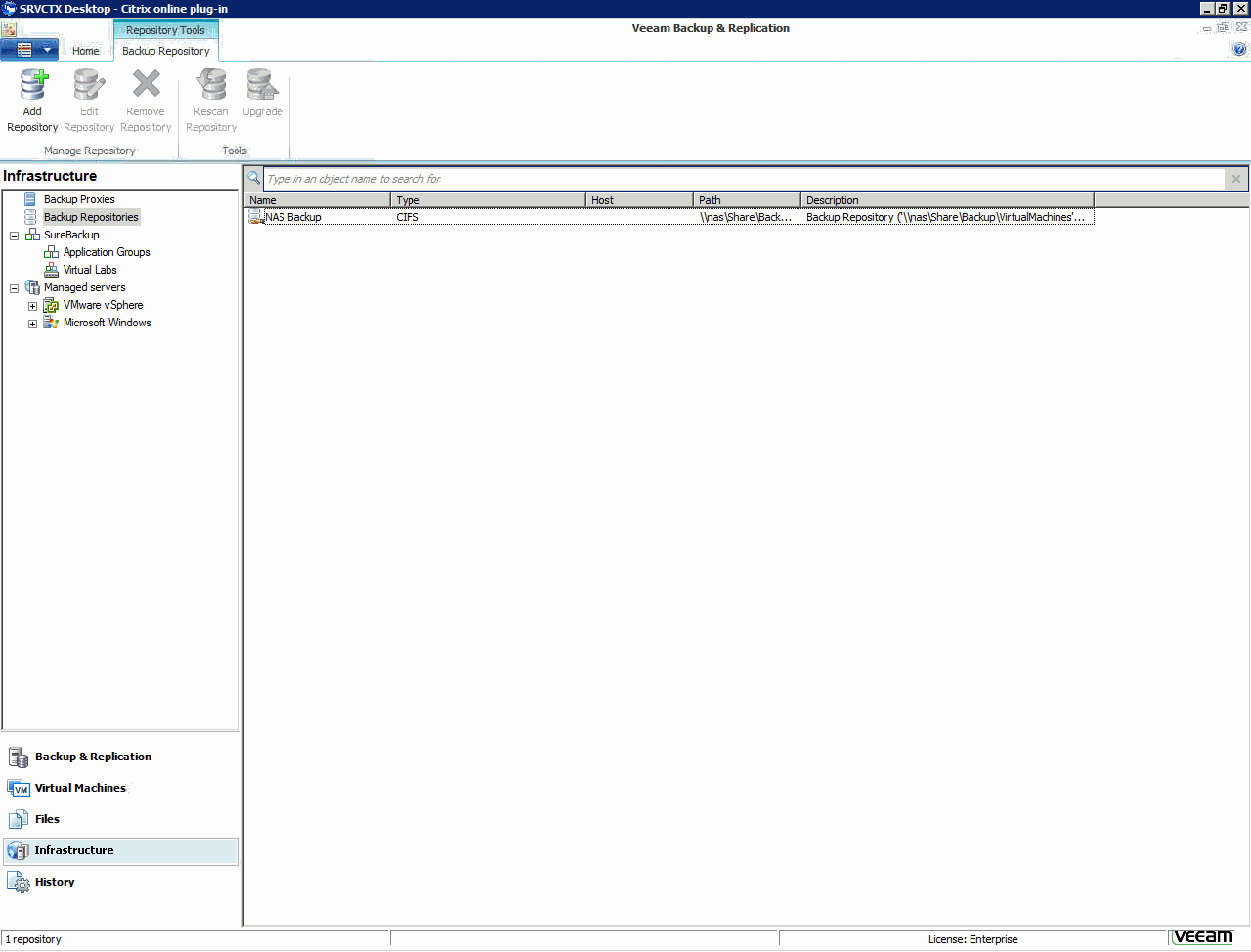 You can find more information about this upgrade in the following documents (updated for 6.1) :