HP N40L aka Build Your Own Cheap NAS 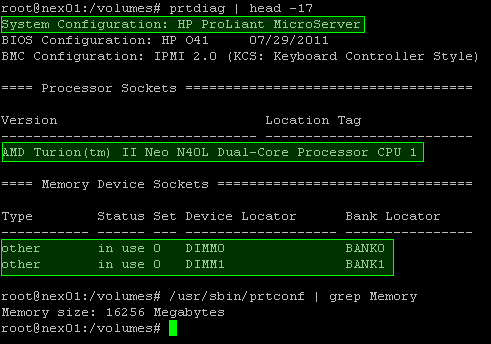 Although the server was supposed to only support up to 8GB ECC RAM, we found a post related to some tests about supported memory for the N40L server. 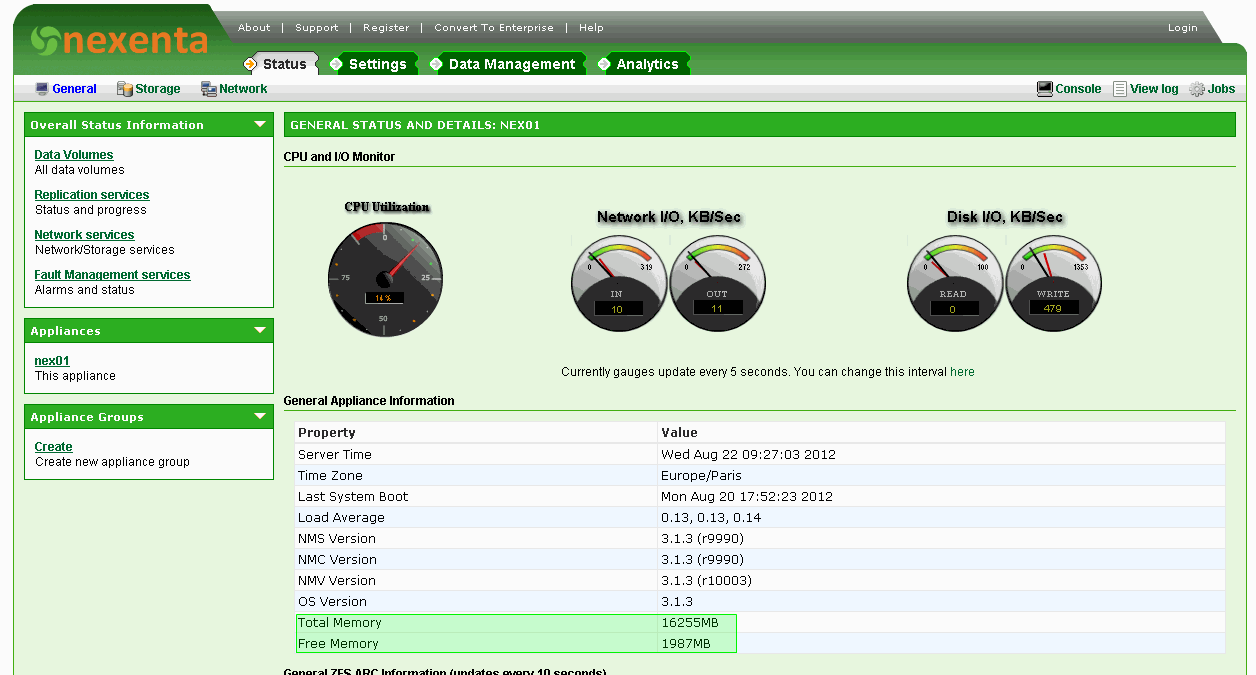 So we took a shot, mainly because the Patriot 2x8GB G2 non-ECC is less than 100€, which make the whole NAS really cheap ! 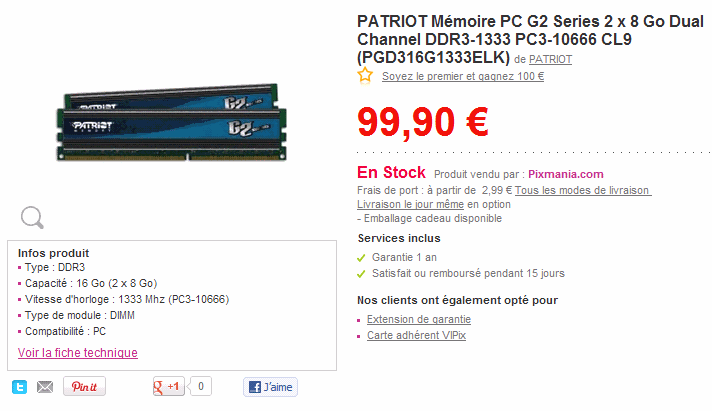 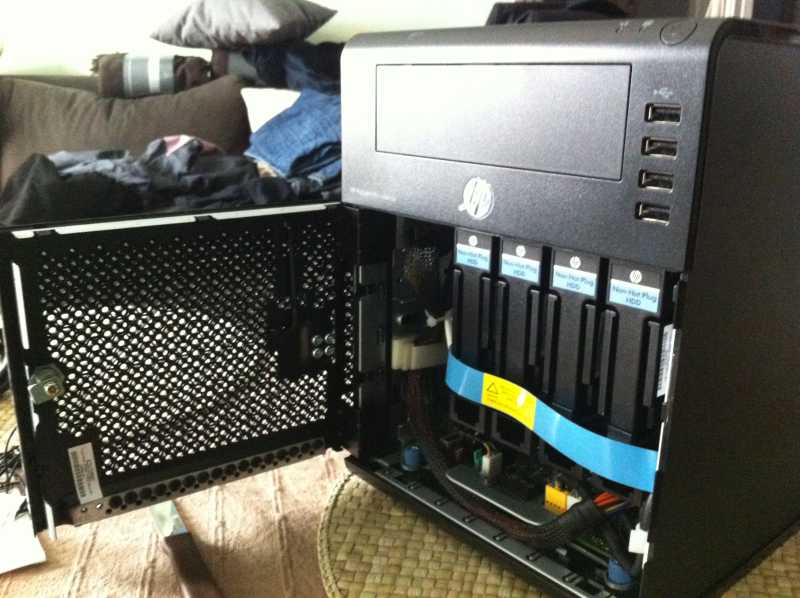 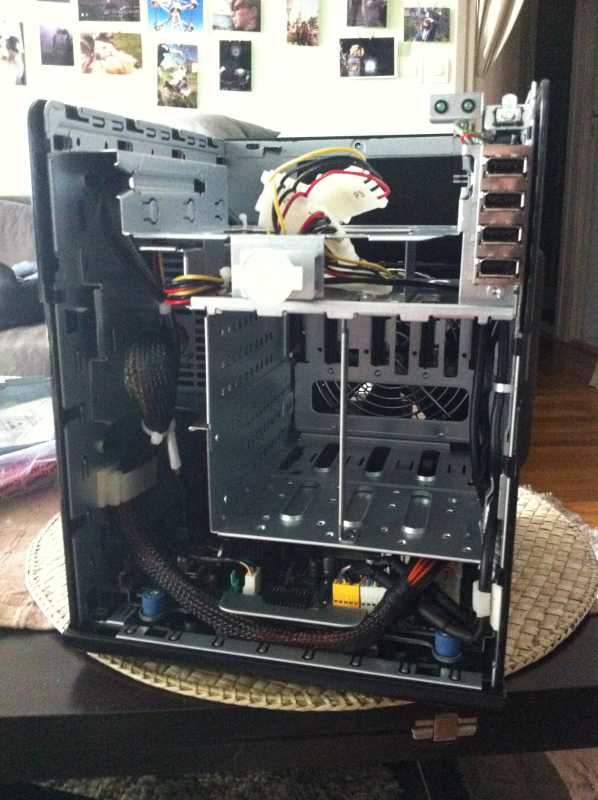 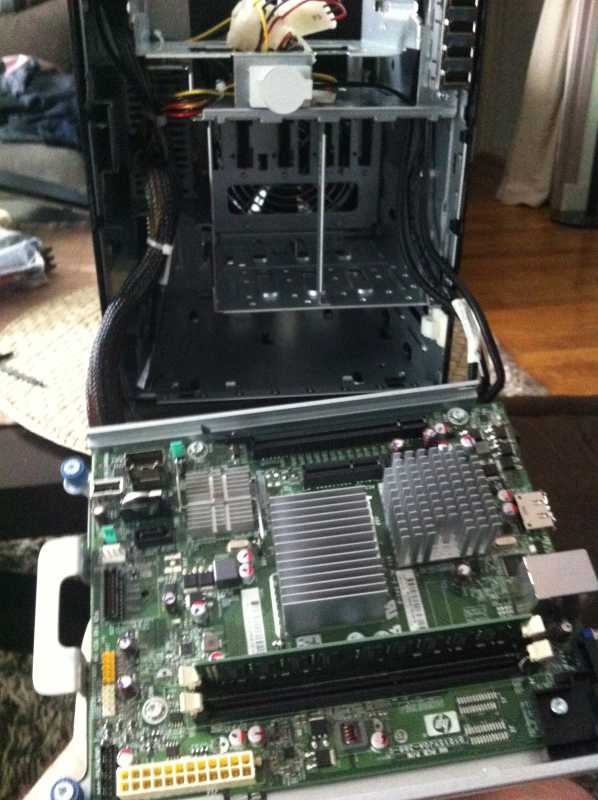 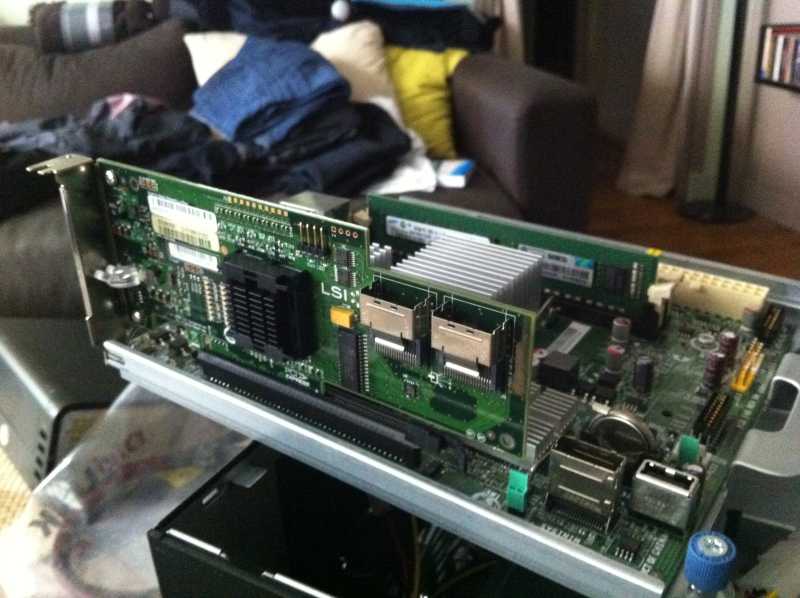 There is a BIOS modification available in order to access some features hidden from the original one, as the hot swap disk support, the breaking of the 1.5GB/s limit for the ODD port, ! available here: Modified BIOS for Microserver N40L enables hidden features